SHOP TAX FREE + GET 20% OFF SITE WIDE ON ALL REGULAR PRICED ITEMS. USE CODE: TREAT20 Dismiss

Gold Seal Hash is a great starting point for newbies as it’s a great value hash and is of good quality. It’s also great for long-time hash enthusiasts as the nostalgia takes them back to the 70’s and 80’s when the only thing to smoke was hash and flower.

The cannabis plants used for hash production are small, bushy indicas. In Afghanistan, hashish is pressed by hand after the addition of a small amount of tea or water. The hashish is worked on until it becomes highly elastic and emits a strong aroma. It is then rolled into balls (this shape allows the least contact with air). Before being shipped, the hash is pressed into 100g slabs. Good qualities of Afghan are signed with the stem of the producing family.

Black Afghan Gold Seal Hash is considered to be the best quality hash because of its potency and high concentration. It can also sometimes come in other colors such as green or brown, though black varieties are more popular among customers who want a good buzz.
Black Afghani Gold seal Hash has been called the “Kingpin” of marijuana concentrates due to it’s powerful effects (which last up to 8 hours) that are highly sought after by those with higher tolerances for THC content and looking for an intense psychoactive experience.

Color: Dark brown to black on the outside, dark greenish or brown inside.

Smell: Spicy with hints of sweet

Taste: Spicy, a little harsh on the throat. Black Afghan can induce lots of coughing in inexperienced users.

Availability: Quite prevalent. Besides Moroccan Hash, Afghan is the most common kind of Hash on the European market. 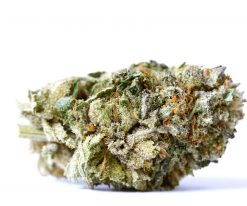 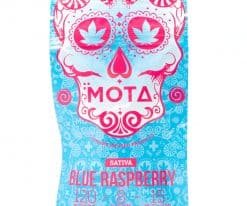 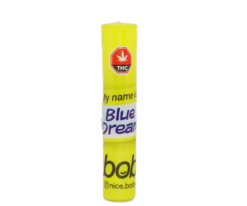 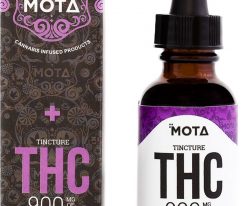