Kief refers to the resinous trichomes of cannabis that may accumulate in containers or be sifted from loose, dry cannabis flower with a mesh screen or sieve. Kief contains a much higher concentration of psychoactive cannabinoids, such as THC, than that of the cannabis flowers from which it is derived. Traditionally, kief has been pressed into cakes of hashish for convenience in storage, but can be vaporized or smoked in either form.

Lemon Cake by Heavyweight Seeds is a potent sativa-dominant strain with sweet and musky aromas. Also known as Lemon Cheesecake, Lemon Cake is the cross of Lemon Skunk and a “dangerously powerful Cheese,” according to HS. With a nine to ten week flowering time, squat morphology, and abundant yield, Lemon Cake is kind to growers, especially those outdoors. This strain emits a pungent citrus aroma with a musky Cheese undertone. Heavyweight Seeds recommends consuming this strain to combat stress, loss of appetite, and minor physical discomfort.

Be the first to review “Lemon Cake Kief” Cancel reply 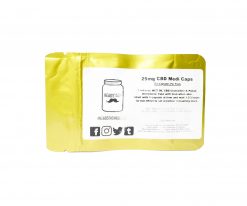 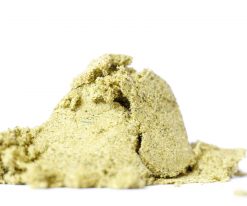 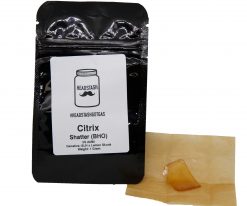 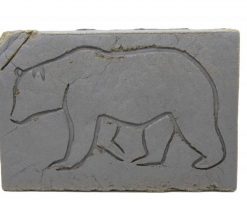 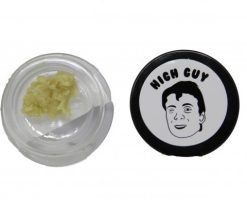