A familiar name with any toker, this High Times’ Cannabis Cup winner is a classic, indica-dominant hybrid that’ll leave you feeling spacey with intense cerebral effects and a relaxing, sedative body high. As the lovechild of OG KUSH and G-13 strains, MK Ultra’s THC content soars through the roof. MK Ultra is well known for its intensely powerful effects, more so than perhaps any other strain.

This strain’s unique namesake was coined after a secret mind-control study conducted by the CIA in the early 1950’s; and if you’re familiar with the strain, then you won’t be surprised at all. Offering intense cerebral effects that border on hypnotic hallucinations, MK Ultra is definitely not for novice tokers or those not looking for a couch-lock effect. A cerebral, sativa-like head-high is experienced upon the first inhale with intense sedation following soon after. While you might mistake the initial cerebral head-high as invigorating and creativity boosting, it’s advised that you don’t engage in any strenuous activity. The sedative, indica side of MK Ultra will kick in shortly and leave you feeling drowsy and relaxed. For novice smokers, the intense high may induce a panic attack or severe anxiety.

MK Ultra’s relaxing, sedative and mind-elevating effects make it a perfect choice for medical marijuana users. Pain, insomnia and stress melt away at the first puff while its slight sativa genetics transport you to a place of euphoric happiness. It’s definitely not an exaggeration by any means to say that this strain is one of the most powerful and sedative indica strains available to tokers today. Common usages for this strain include treating depression, anxiety, insomnia, pain and nausea.

MK Ultra is a hard-hitting sativa strain that may help users who want to feel more mentally clear. It’s been nicknamed “The Tuna” because of the strong, canned fish flavor it leaves in your mouth when you smoke or vape it. People with anxiety might enjoy this herb if they’re looking for an alternative treatment option but note that MK isn’t designed as a cure and someone will likely still need therapy sessions unless one wants to only use marijuana instead which can be very expensive without insurance coverage (which unfortunately not everyone has). Marijuana won’t work miracles on mental health by itself though so patients should also aim at making other lifestyle changes like eating healthy foods, staying active throughout the day, doing yoga/meditation exercises daily etc.

Equally as enticing is MK Ultra’s unique flavour profile and appearance. This strain grows dense, white kief coated buds release an aroma that begins with pungent diesel and sour lemon. However, these flavours transform into something else entirely different once exhaled. An earthy, sweet taste reminiscent of woodsy pine is felt once MK Ultra is combusted and exhaled.

Originally grown by T.H. seeds, a seed bank located in Amsterdam, Netherlands, this strain’s classic short, indica nature makes it an ideal choice for both indoor grow and outdoor grow. Taking only 8-9 weeks to flower and yielding a harvest of 350grams per square meter, MK Ultra is as fast as it is potent. 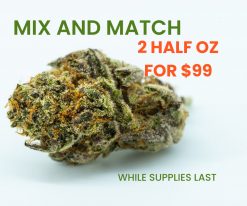 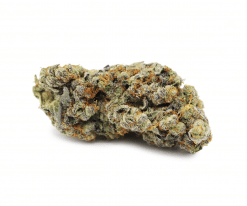 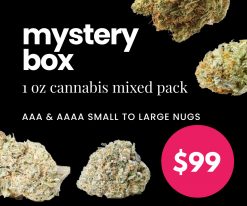 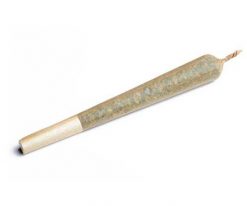 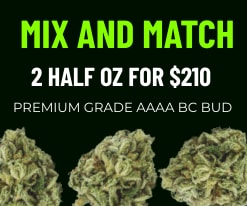